Clearing the air in China

I have a simple, though unscientific, method of checking the air quality here in Hong Kong. If I can't see across the harbor to Kowloon from my window, I opt against running outside.

In mainland China, air pollution is a particularly contentious issue. The government is resistant to independent monitoring of its environment.

But kites could help residents of Beijing breathe easier.

END_OF_DOCUMENT_TOKEN_TO_BE_REPLACED

When Chongqing's top cop went missing back in February, News Stream was on it. That drama grew into a saga about a disgraced Chinese politician, his wife, and a dead British businessman.

Now another chapter has ended. Gu Kailai, a woman described as the Jackie Kennedy of China, waits for the court to hand down its verdict. Her trial lasted just a few hours on Thursday.

An official says Gu did not dispute charges that she murdered Neil Heywood. Prosecutors alleged she fought with her former friend "over economic interests" and killed the Briton out of fears for her son's safety.

END_OF_DOCUMENT_TOKEN_TO_BE_REPLACED

Update: Since we posted this, the "truth" was unblocked on Sina Weibo.

On the Internet in China, the "truth" has vanished.

It might seem like a bad Orwellian joke, or a satirical headline from "The Onion," but it's true.

END_OF_DOCUMENT_TOKEN_TO_BE_REPLACED 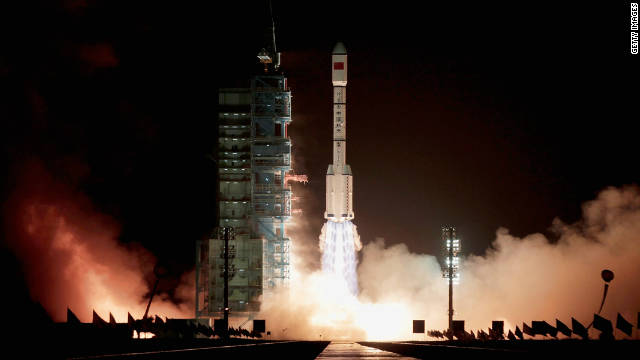 Seven months pregnant with her second child, Feng Jianmei and her husband could not pay the fine for violating China's one-child policy. So local officials forced to her to have an abortion.

The poor woman's story gained attention on Sina Weibo. And eventually, authorities apologized. Some were suspended.

Deng Jiyuan spoke to CNN less than two weeks ago about his wife's traumatic ordeal. Now his family says he is missing.

By now, people around the world are familiar with the name Bo Xilai. Some, like me, are completely captivated by the daily developments of this sensational story. But there are still more questions than answers.

Many recent revelations are little more than rumors. Chinese state-media have published few official details. Instead, there has been an endless wave of commentaries with headlines including:

Beijing is clearly trying hard to contain the scandal. But rifts in the ruling Communist party are already exposed.

China analyst Willy Lam puts the politics into historical perspective and speculates on the fate of Bo, his wife and the deputy-turned-whistle-blower.

China is renewing its commitment to "thoroughly investigate" the death of a British businessman.

The Neil Heywood case has unfolded like something out of a movie... with allegations of illegal money transfers, betrayal and foul play. But it is very real and has cost a powerful Chinese politician his career.

Bo Xilai was once a rising star of the Communist Party. Now his wife. Gu Kailai, is being held as a suspect in Heywood's death. Bo himself is under investigation for "serious discipline violations."

Our Beijing Bureau Chief sheds light on the deepening scandal.

Inside a Foxconn factory

Given the controversy swirling around working conditions at Foxconn, you almost expect a glimpse inside the factory to reveal so many safety violations that it'd resemble a real-life version of The Simpsons' Nuclear Power Plant.

Instead you see a clean, organised, safe-looking workplace; arguably one of the better examples of a factory in China. But still one where an independent audit has found that many labor rights abuses do occur, from excessive working hours to safety violations.

It's rare for reporters to get inside the gates of the Foxconn complex, but Marketplace's Rob Schmitz was invited to take a look inside and shared his reports with us.

It was an ironic nod to the unblinking eye of security officials monitoring his house arrest. Chinese artist and activist Ai Weiwei placed surveillance cameras inside his home to mark the first anniversary of his detention.

Then he made the feed available online.

He spoke with CNN right before getting the order to shut down the site. 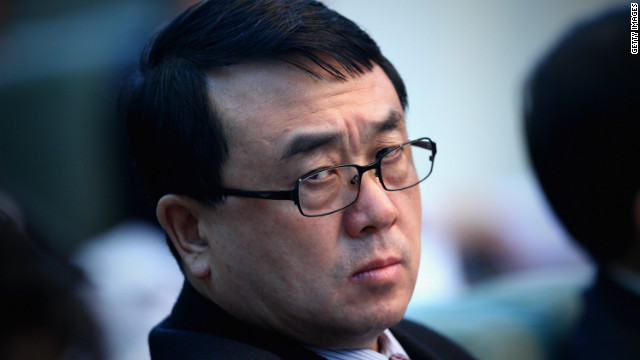