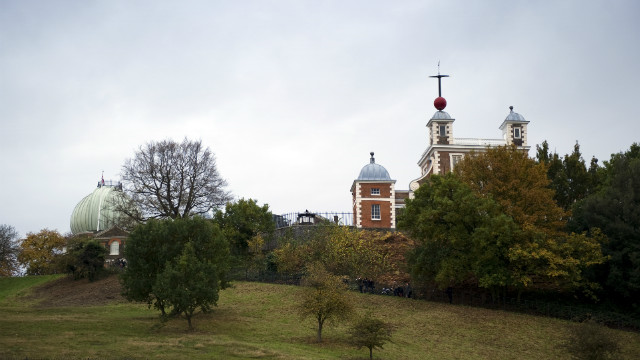 So, over long periods, the time based on hyper-accurate atomic clocks and the time based on the Earth's rotation drift apart. Over decades, that would amount to a minute; over centuries, that could add up to an hour; over millenia, you get the picture, dawn could end up as dusk.  END_OF_DOCUMENT_TOKEN_TO_BE_REPLACED