If the name of the IMF chief Dominique Strauss-Kahn's current home rings a bell with you, chances are you've heard it on the TV or radio.

Rikers Island is best known as the home of suspects pending trial or convicts serving short sentences and as such it features regularly in New York-based police dramas such as NBC's "Law and Order." It even has its own page on the show's wiki. In many ways Strauss-Kahn's arrest could be straight out of an episode of "Law and Order: SVU," the strand of the show that portrays detectives investigating "sexually based offenses". Sadly, this is real life.

It was real too for rapper Lil' Wayne when he did time on Rikers Island in 2010 on a gun charge. His album "I Am Not A Human Being" was released while he was in solitary confinement, and he even recorded a verse over the phone for the Drake/Jay-Z single "Light Up." The "Rikers Remix" did the rounds online.

Rikers Island, where IMF head Dominique Strauss-Kahn is being held.

Lil' Wayne is just one of many artists to have referenced Rikers Island in their lyrics. Recent Eminem/D12 collaboration "Going Crazy" describes a "tour bus look like Rikers Island." Meanwhile, if Kool G. Rap's lyrics are anything to go by, Dominique Strauss-Kahn may have a rough time in store at the jail:

"...you might have been robbin', you might have been whylin'/ But you won't be smilin' on Rikers island. / Just to hear the name it makes your spine tingle/ This is a jungle where the murderers mingle/ This ain't a place that's crowded but there's room for you/ Whether you're white or you're black, you'll be black and blue..."

Dominique Strauss-Kahn is accused of sexual abuse and rape, and is currently residing in one of Rikers Island's 3.35 x 4 meter cells. On Tuesday we heard that the man whom many refer to as DSK was placed on suicide watch at Rikers Island, but that is a common procedure in high-profile cases. Strauss-Kahn is expected to be left largely alone between now and his next appearance in court on Friday.

CNN Legal Analyst Sunny Hostin says a second application for bail will be the top priority. "There is no question that this Friday the defense will reapply for bail," he told CNN's Anderson Cooper 360. "They're going to try to come up with a situation that is palatable for the prosecution and the court so that he is no longer being held at Rikers Island. That may include $1 million to $2 million bail, or an ankle monitoring bracelet."

As the Grand Jury convenes, the world will be watching. 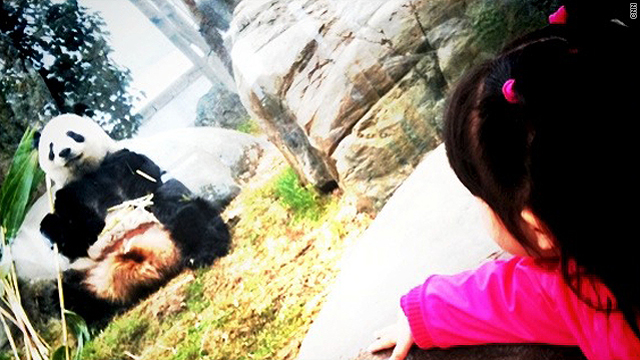